LDS? Mormon? The Church of Jesus Christ of Latter-day Saints? 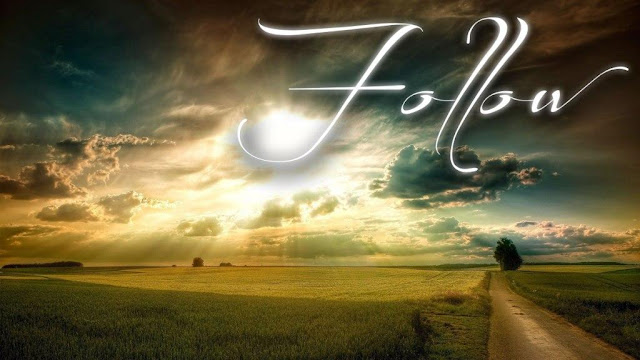 President Russell M. Nelson recently released an official church statement regarding the proper terminology to be used when referencing what has been commonly known as 'The LDS Church' or 'The Mormon Church'. If you aren't familiar with the press release, feel free to catch it, here.

My first reaction to the news wasn't exactly positive. It took some time to process through the news and kind of settle into a belief. This is where I landed:

I agree with him.

I wholeheartedly agree that the church should not only be named after Christ, but should be referenced by its proper name.

Although Mormon was a great man and did many great things, I don't worship Mormon. I worship Christ.

I am a Christian.

The one hiccup I encountered when the announcement was made was the timing. In my mind there are more pressing issues to attend to; the recent sexual misconduct allegations by Priesthood leaders, the mistreatment of blacks in the early days of the church and the pornography epidemic that has invaded the world. All of these issues are very pressing for me, and I really feel like the church has not done its part in addressing them.

But. I do know this:

Jesus Christ is the great healer, and all the issues that I feel ought to be addressed sooner than later, will be healed eventually through Him, in His time, not in mine.

Therefore, I support this shift. I think addressing myself as a member of the Church of Jesus Christ of Latter-day Saints will keep me focused on Him. And nothing can go wrong so long as I do that.