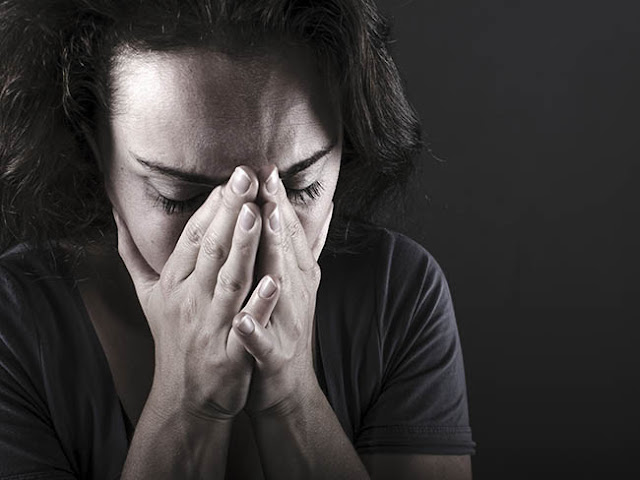 I don't have all the answers.
I mean, really no one does but God.
But I do have some thoughts that might help alleviate some of the shame surrounding this struggle.

I don't relate to homosexuality in the sense that I want to (or have ever wanted to) carry on a romantic—or even an emotionally intimate—relationship with another woman. Rather, I am purely physically attracted to their 'parts' (for lack of a better word).

It is my lust, or the root of my addiction, that feeds that attraction. The very lust that was triggered and released by watching 'lustbian' pornography. I tread delicately here as to not trigger anyone else and to keep myself safe, but such pornography has a heightened level of emotional connection and therefore, releases greater levels of oxytocin—the hormone that promotes feelings of love, bonding and safety.

I was literally adhering myself to the very pornography that was destroying me. I grew to love it and need it so much that my actual well-being became dependent upon it.

Folks, that is slavery.
Captivity.
Pure and unadulterated subjugation.

But it's not me.
It can be classified as my state of mind; my spiritual state, my physical state, and definitely my chemical state—but it is not me.

I'll end with this: